SAINT-GERMAIN-EN-LAYE, 5 July, 2012 – Ford is partnering again with the Le Mans Classic in 2012 as the event celebrates “Americans in Le Mans” on July 6th, 7th and 8th.
Over the last 10 years, the Le Mans Classic has become an unmissable event for automobile enthusiasts and unique in how it brings together the most spectators of any motor race in France.
Le Mans holds a very special place in Ford’s racing heritage, and the company has been a faithful partner of the Le Mans Classic since 2004. This year, Ecurie Ford France returns to the race fielding an iconic car, while two of Ford’s latest performance models from around the world will be put through their paces on the track over the weekend.
Ecurie Ford France has chosen a superb 1968 Ford GT40 Mk1 to race in this unique event. The car will compete in Grid 5, for models having participated in the 24 Hours between 1966 and 1971, and will recall the brand’s four victories at Le Mans between 1966 and 1969.
Jim Farley, Ford Motor Company’s group vice president for global Marketing, Sales and Service, is one of a team of three drivers who will pilot the GT40 around the legendary race track over the weekend. The other drivers are French motoring journalists.
“There is no more iconic Ford race car than the GT40 and I am thrilled to be driving one at the 2012 Le Mans Classic on the very circuit it took by storm in the late 1960s,” said Farley. “It is an honour to join the Ecurie Ford France team as a driver for this event, but even more than that, I am looking forward to meeting many of the family of Ford race car owners and enthusiasts that make the journey to Le Mans each time to share in the unique atmosphere.”
While the GT40 will compete in the Classic itself, Ford will also show off, for the first time in France, two of its brand new performance models from around the world.
New for Ford in Europe is the Focus ST, with its 250 hp, 2.0-litre EcoBoost engine. Twelve 5-door ST hatchbacks and ST station wagons will be running around the full 24-hour track for parades and track experiences between the races.
Joining the Focus STs is another very important guest which has crossed the Atlantic especially for the event.  The new 2013 Ford Mustang Shelby GT500 hides the most powerful mass-produced V8 engine in the world behind the famous cobra motif on its front grille. Its 662 hp and impressive sound will be sure to rock fans of sporting legends.
Ford and Le Mans: a long history
Ford has had a special relationship with the Le Mans 24 Hours Race since it ran a Ford Model T Montier in the very first edition in 1923. Ford cars made many appearances through the years in Le Mans, but in 1966, Ford became the first American brand to win the race. This victory, followed by three others in 1967, 1968 and 1969, all with the GT40, definitively sealed the links between Ford and the most famous endurance race in the world.
In 2004, for its first official participation in the Le Mans Classic, Ford presented the modern version of its GT, alongside two historic GT40 models, a Mk 1 and an Mk 3. In 2006, the brand celebrated fifty years of its historic hat-trick victory by bringing together the three famous GT40’s of the 1966 podium.
2008 marked the renaissance of Ecurie Ford France, which had excelled in racing in France during the 1960s and 70s. For the occasion, the Ford T Montier from 1923 was completely restored and entered in the race, partnered with a Capri 2600 RS from 1973.
Ecurie Ford France attracted attention again in 2010 as the Ford T Montier returned to race again, and the crowds enjoyed seeing five specially prepared Focus RS cars, each painted in the colours of a famous Ford that had competed in the 24-Hour Le Mans race. These five unique Focus RS LMC cars were joined by a fleet of matt black Focus RS500s.
2012 promises to be just as memorable, with the GT40 entered in the race and the new Ford Focus ST and the Mustang Shelby GT500 showing off their capabilities for the crowds. 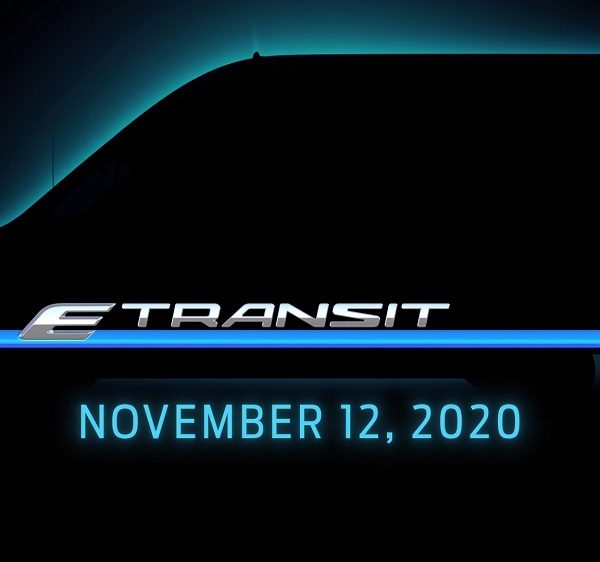 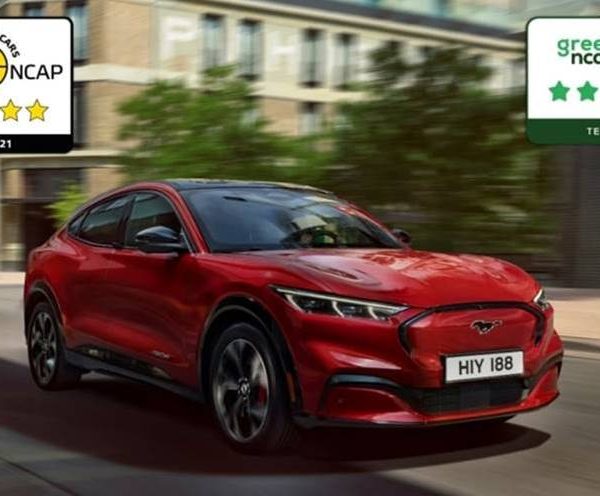 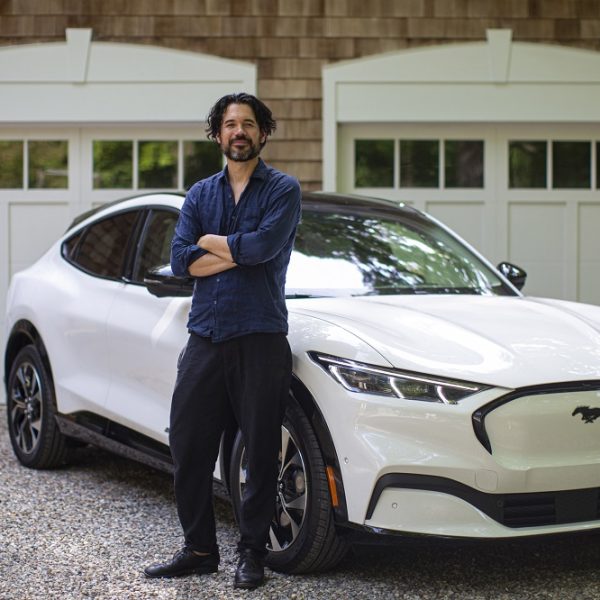