LONDON, July 22, 2013 /PRNewswire/ — Consumer electronics giant Apple has unveiled the new IOS 7 for the automotive industry with notable changes to the interface and improved voice capabilities of personal assistant SIRI. Auto OEMs however, with their respective partners have moved many a mile without the need for Apple’s involvement. The announcement may be seen as a phased approach after last year’s announcement of SIRI EyesFree by Apple at WWDC.
«If compared to other players, such as Google and Microsoft, Apple’s intention for the automotive industry seems ambiguous at large and the announcements regarding EyesFree and iOS integration is, at best, a predictable reflex reaction to being left out of the automotive OS game,» says Frost & Sullivan Industry Analyst, Krishna Jayaraman(www.automotive.frost.com). «Even if exciting, the ‘iOS for cars’ comes way too late into the market.»
In 2012 Apple voiced its EyesFree partnership with nine Automotive OEMs and there were talks that this would be the next big thing for the connected car and that Apple would topple the traditional Tier Is for a much larger role in the connected car ecosystem. To date only GM, Honda, and Mercedes Benz have implemented this. Other OEMs are still focusing on the prioritisation between SIRI and the natively developed embedded voice recognition supplied by the likes of Nuance – developed for the car as primary and secondary speech recognition – and the limits of its functionality. So far only GM succeeded by creating Spark and Sonic, which includes the SIRI as a feature, while BMW is expected to follow suit with all its 2014 models.
«The announcement from Apple will not make it a big threat for the traditional automotive infotainment ecosystem,» believes Mr. Jayaraman. «While OEMs – for instance, BMW – have categorically declined to use this new solution, it will be ideal for a few niche OEMs which can benefit greatly from a readymade solution such as this.» The advantage is that it is a proven platform in smartphones; there is no need to create proprietary solutions for personalisation and connectivity. Dedicated app development process and apps store for automotive are available but are limited to music, phone, navigation, and do not offer app support. In addition, the availability of Siri to control smartphone and native vehicle features could be a great boon.
Apple says iOS in the Car will be adopted by a wide range of car brands, including Honda, Mercedes-Benz, Nissan, Ferrari, Chevrolet, Infiniti, Kia, Hyundai, Volvo, Vauxhall/Opel, and Jaguar. BMW does not feature in this list, while Hyundai and Kia do. «For OEMs which have already established their infotainment systems, specifically smartphone integration with apps and content however, changing the entire architecture and implementing a completely new system becomes difficult,» cautions Mr. Jayaraman. The biggest challenge is balancing iOS with current OEM developments. OEMs’ attitude toward iOS device integration technology and their tendency to not really scout for proprietary development at all might help Apple establish its niche.
OEMs are finding it hard to balance out an offering which provides the latest and greatest features but also assures safety; the recent example being Ford’s announcement of going back to buttons and switches, in addition to touch screens, clearly proving that full touch experience is not yet automotive ready. There have been major mishaps with the proprietary maps and issues with the interface in the iOS 6 release which hints at unreliability. Even though Apple has no real automotive experience, iOS7 with SIRI can be a sweet niche.
«Apple is targeting a niche segment and has taken the right baby steps by leveraging its entry on the popularity of its smartphones in the market,» remarks Mr. Jayaraman. «If the idea is to become a system integrator, then Apple has made the perfect opening move.»
OEMs, such as Ford, GM, BMW, Mercedes Benz, Chrysler, and Audi, have invested in their own smartphone integration and app development efforts, while others have opted to tap into integrated ecosystems; for instance, Aha by Harman. This leaves very little room for Apple to play, but could result in the cleanest and tightest iOS device and content integration.
«From an automotive Tier I perspective, this is a great opportunity to partner with Apple and integrate iOS into their overall infotainment framework,» concludes Jayaraman. «Apple needs to find a way to make this iOS integration backward compatible by working with OEM aftermarket divisions and allowing the solution to be compatible with older vehicles. This can allow Apple to tap into a larger volume of cars and create a deeper impact.» 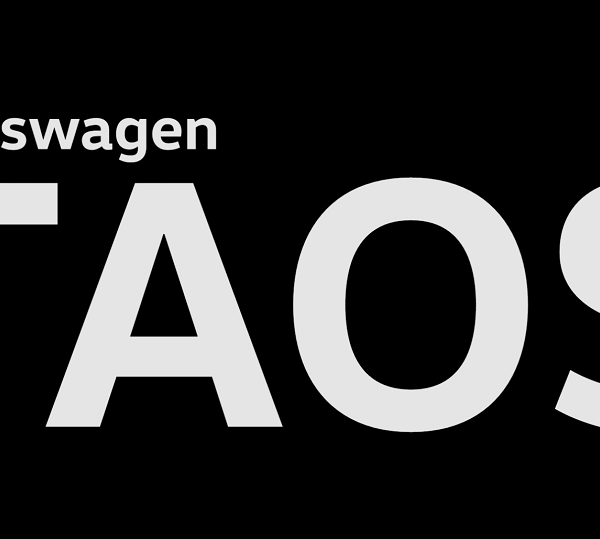 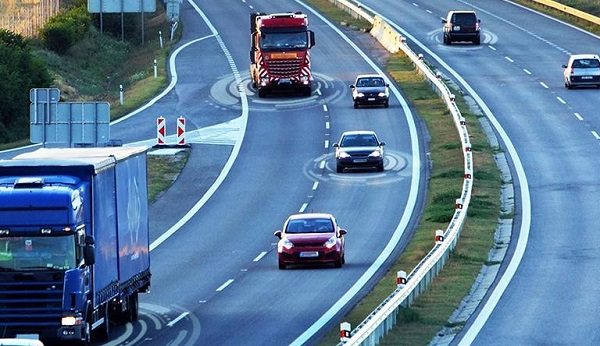